Since 1986, Rotation Music has been pushing records in the streets of Southern California. Rotation's releases have been heard around the world in Asia, Europe, South America and the streets of the USA. Rotation quickly established a reputation of developing and producing some of L.A.'s most distinguished underground Hip Hop artists. Through numerous imprints, distribution deals, and the internet Rotation Music created a large following selling millions of units independently. Because of Rotation's continued growth and loyal fan base, Rotation Music now has national distribution through Universal Music Group and maintains distribution relationships internationally. Rotation is currently working with upcoming artists, songwriters and producers capable of delivering hit songs that can get played on commercial radio or placed in films, television, video games or compilations. Rotation is becoming known in the industry for the ability to get radio and publishing results for our artists as well as for other labels.

Rotation Music realizes the need to break a song in the streets and create a grass roots fan base to supplement multimedia, marketing and radio campaigns. With over 35 years of underground and street level marketing, Rotation is able to develop artists on the local, regional, and now national and international level. 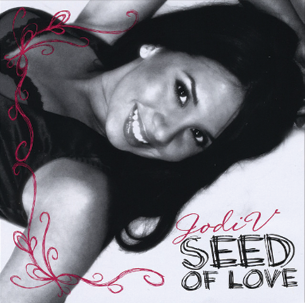 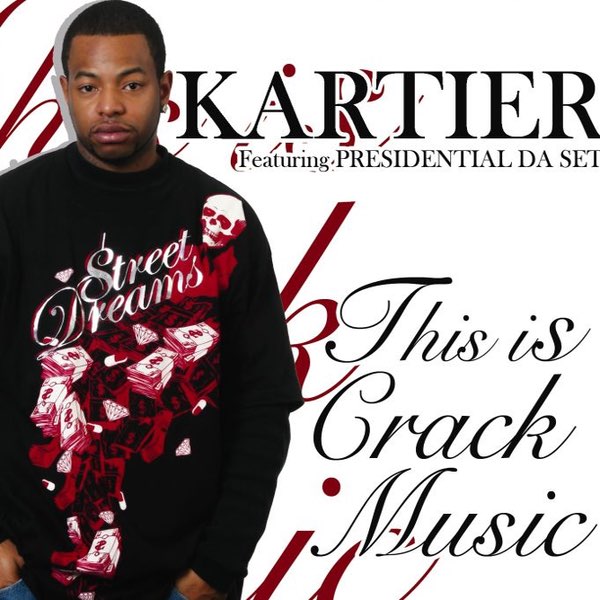 THIS IS CRACK MUSIC 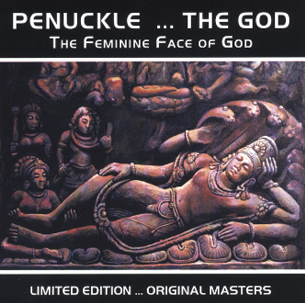 THE FEMININE FACE OF GOD

Slip into the Groove